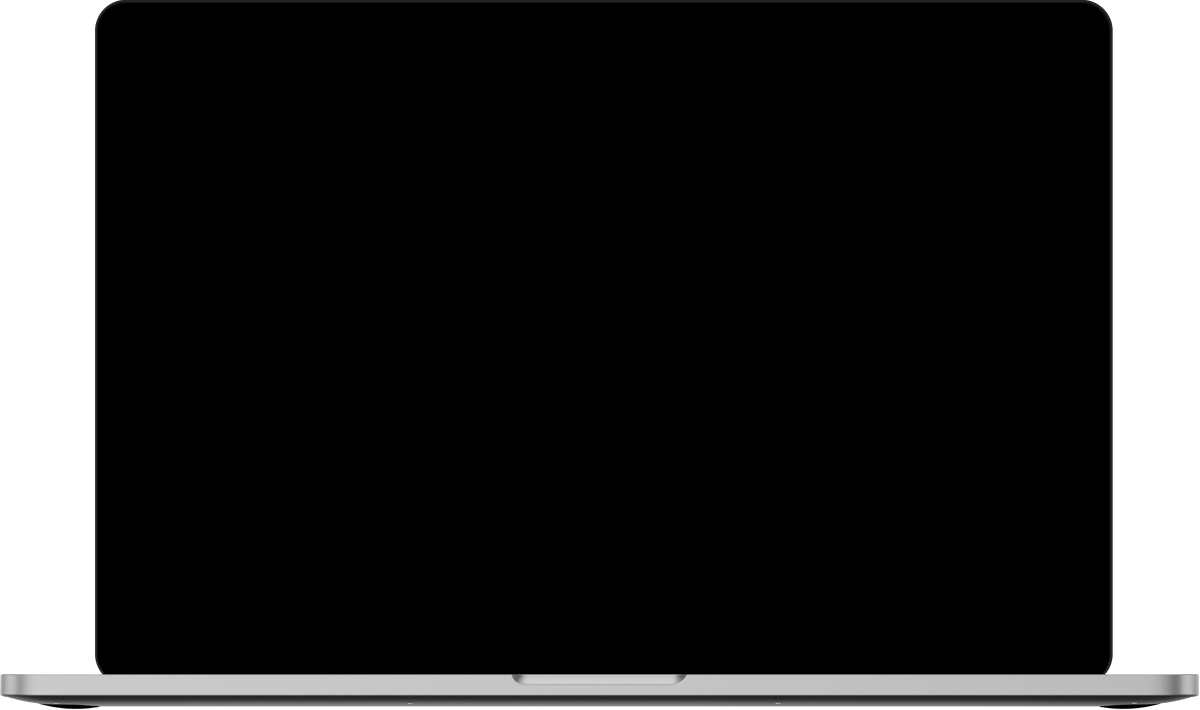 Photography / content creation for top DJ/Producer Don Diablo. Much of the photos and content on Don Diablo's socials were taken by The Yellow Web. Including photos published worldwide in renowned magazines.

The Yellow Web, trusted partner of strong brands, with 20 years of experience.

Would you also like a fantastic website, logo or webshop for your brand where we put user experience first and think along with you from branding to strategy. Mail or call us for a free consult.

Internationally, we are one of the 2 regular photographers and content creators for Don Diablo. We sometimes travel with them on world tours.

Don Diablo is a Dutch DJ, producer, musician and songwriter of electronic dance music from Coevorden. He is known for his electronic way of producing and vocalizing in most of his songs. He is one of the pioneers of the future house genre and was ranked sixth in the Top 100 DJs 2020 list by DJ Mag. He was also ranked number one Producer of the Year 2018 by 1001Tracklists. In 2016, he was named number one Future House Artist of the Year on Beatport.

‘The Yellow Web has made several websites for us that we are very happy with! It was quite a job, but the result is beautiful! The whole team, and Levent in particular, has been a great help at all times. They were patient and always available to resolve and adjust things quickly. We are very happy with the result and will certainly have more sites made by The Yellow Web in the future. THANKS!’ 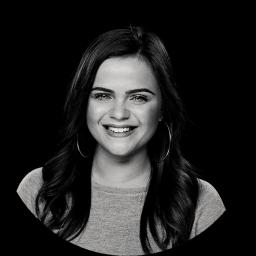 'Working with The Yellow Web is amazing. They build and maintain all our websites worlwide. They make a difference by thinking ahead and advising us to be future-proof. Fast and easy going communication. The Yellow Web is our web-partner that strengthens our brand. Thank you.' 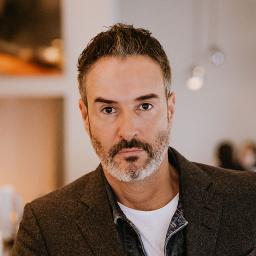 'The Yellow Web has developed our website and we are very happy with the end result. They know how to perfectly combine professionalism, creativity, and a hands-on mentality, so that the development of our website not only went very smoothly (which is quite unique in the IT business ..) but it was also a very pleasant process with also a high fun factor. How unique is that! ' 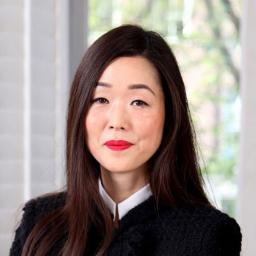 'The Yellow Web has delivered a beautiful new website for my office STIPT lawyers. The cooperation with Lev was very good. Excellent web designer. Nice direct contact, creative ideas, so that you are slightly different from the rest. ' 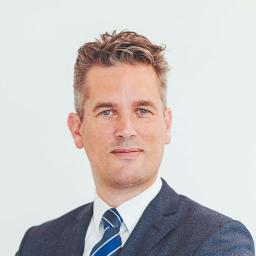 'Lev and team have delivered a particularly beautiful site for the Hartekind Foundation. Communication was smooth and they always took the time to listen to what we really wanted to achieve. As a customer you are central and the The Yellow Web team really wants to take you online to a higher level. We have already recommended theyellowweb to several parties and they have also done great things for that. The Yellow Web thanks for your contribution to our online visibility and ongoing support! ' 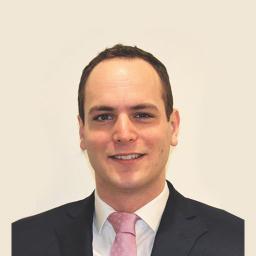 The number one cosmetic clinic in the Netherlands with locations throughout the country. 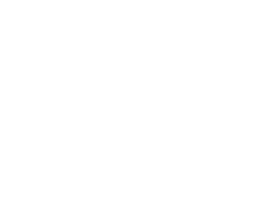 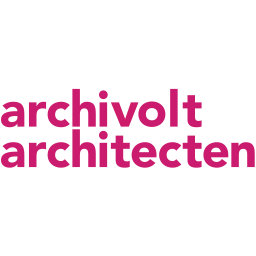 We proudly present a new project in our portfolio. We are in the process of supplementing information. 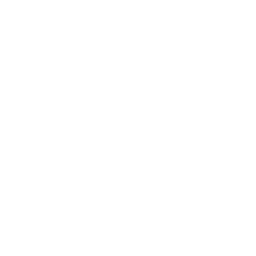 One of the most iconic restaurants in Amsterdam and Barcelona